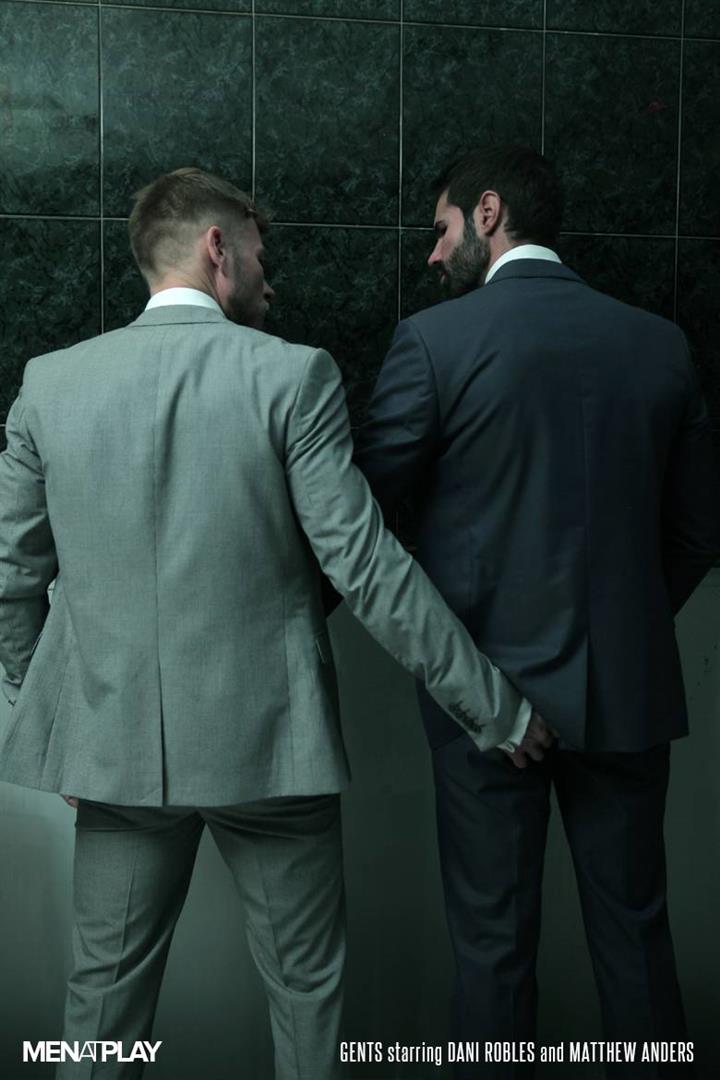 There is something really sexy about men in suits, especially when they have their hard cocks sticking out.  Men at Play just released a new video featuring two really sexy hunks, Dani Robles and Matthew Anders.  Matthew is a businessman who is at the top of his profession — well respected in the community.  He has
Read More

Alphamales has a hot new video out featuring fan favorite Kayden Gray and American hunk Saxon West.  We get a lot of email and a lot of requests for more scenes with Kayden Gray, so we were pretty excited when we saw this new video.  The video starts with Saxon West hitchhiking on a cloudy
Read More 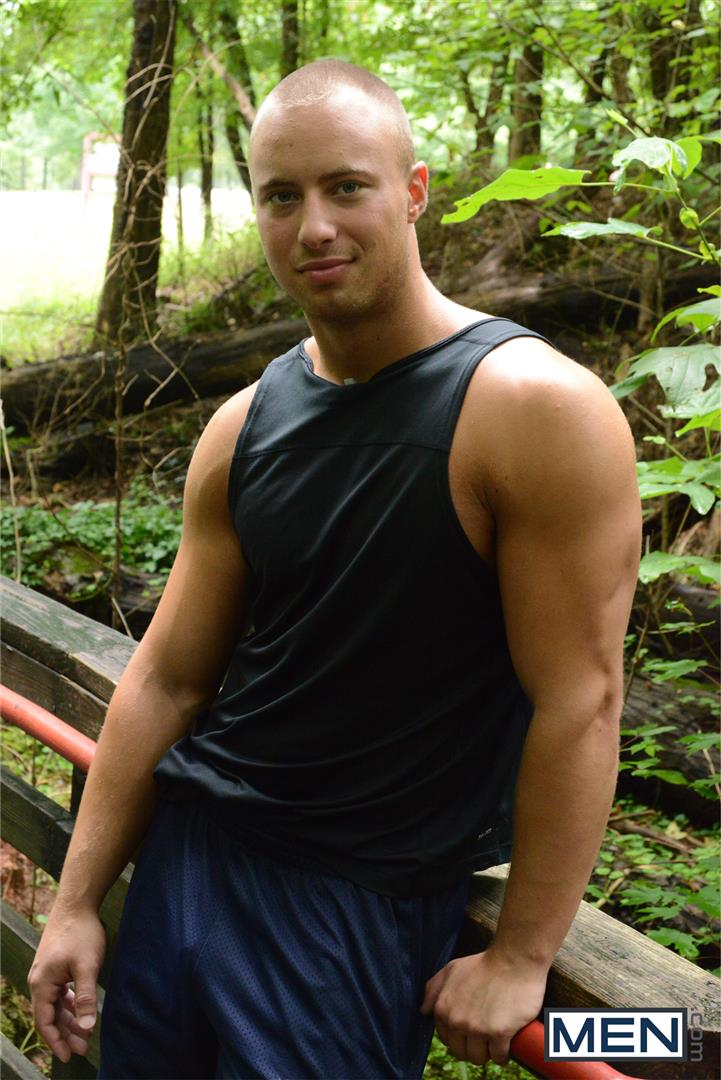 If you like cruising parks looking for anonymous sex then you are definitely going to want to check out this new video from Men.com.  Dustin Tyler and Owen Michaels are two sexy beefy studs out cruising around the park restrooms looking for some action.  Dustin Tyler is a straight man who has never bottomed before.
Read More

YES!  Connor Maguire is back this week for another hot fuck video at Falcon Studios.  If you are a regular follower of any of our blogs, you know that we have the biggest man-crush on Connor Maguire.  Connor is a tall redheaded hunk with a lightly hairy chest, big arms and legs, and a huge
Read More

I have to admit, we were more than excited today when we saw that Raging Stallion’s newest release featured Boomer Banks.  For some reason, we just can’t get enough of that sexy Latin hunk with his massive 11″ uncut cock.  Not only does he have a long cock, it’s also thick.  Imagine two beer cans
Read More 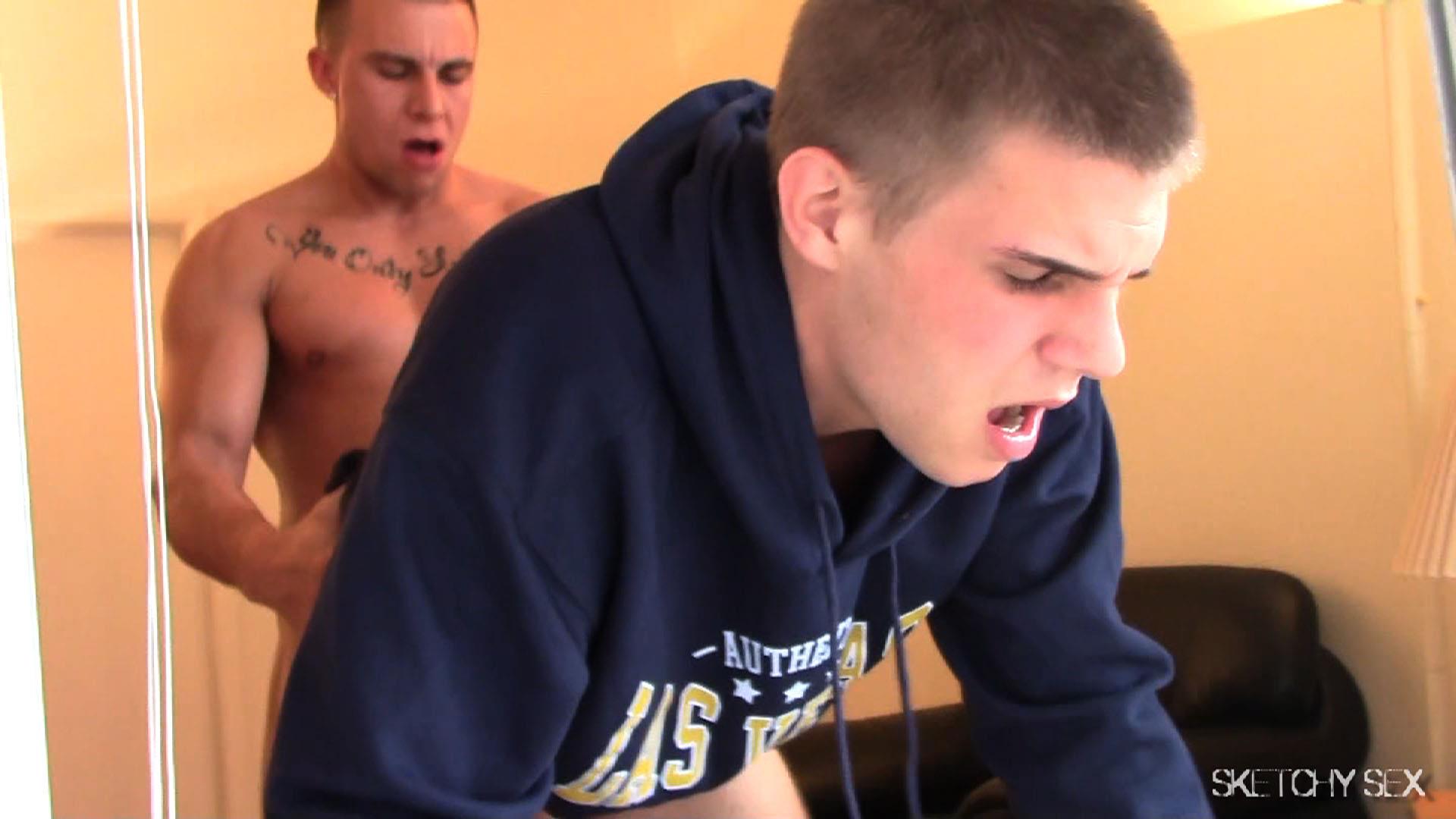 How Many Anonymous Loads Can Someone Take Up The Ass?