There’s something really hot about anonymous sex at an adult bookstore.  Walking into a booth and letting primal instincts take over and just fucking.  This new video from Hairy and Raw captures that experience.  It’s a cold night in late January and Aries Steele and Andrex Xandrex are both cruising the adult bookstore looking to get
Read More

Morgan Daix heads down to the sex club to see his pal Theo Sartera with one particular thing on his mind — getting fucked. Morgan joins Theo in the sex booth and drops to his knees. Then Theo takes his turn sucking Morgan. Slowly, both men start off dropping their pants. As the two get
Read More

Adam Russo Barebacking A Stranger In A Dirty Bar Bathroom 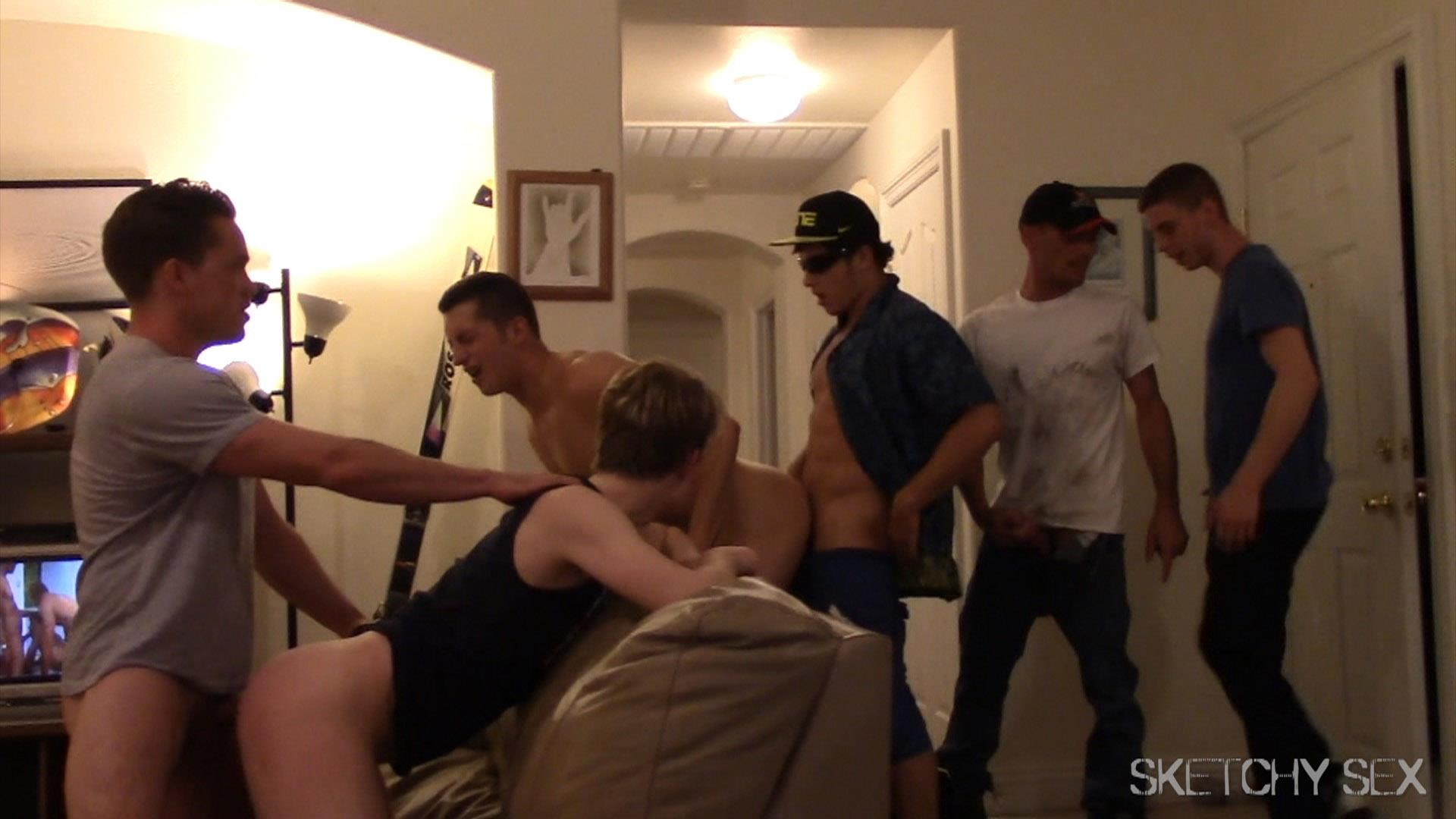 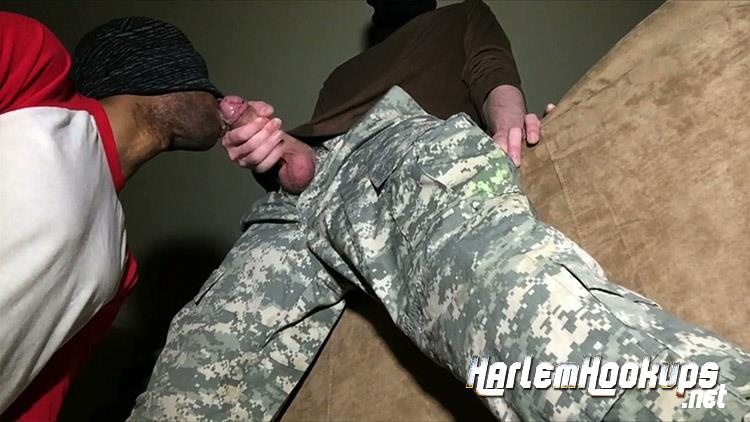 Want to earn some extra money? Jerk your cock on cam!