We have another hot new release from Sketchy Sex which is very quickly becoming one of our top sites to login to when we need to rub one out.  These videos are fucking hot.   In this new release it’s just another day at Kevin’s house as he trolls Craigslist and various other hookup sites
Read More

Blake Mason, the award winning British amateur website featuring some of the biggest uncut cocks in Europe has just released their latest amateur sex video featuring Riley Tess and Jonny Parker.   If you have never seen Riley Tess before you are in for a real treat.   Riley is this 26 year old British
Read More 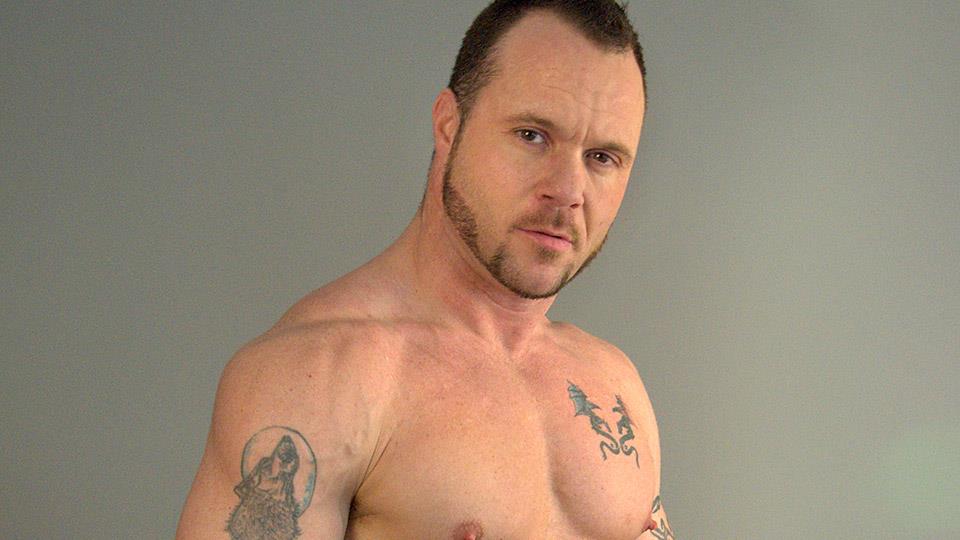 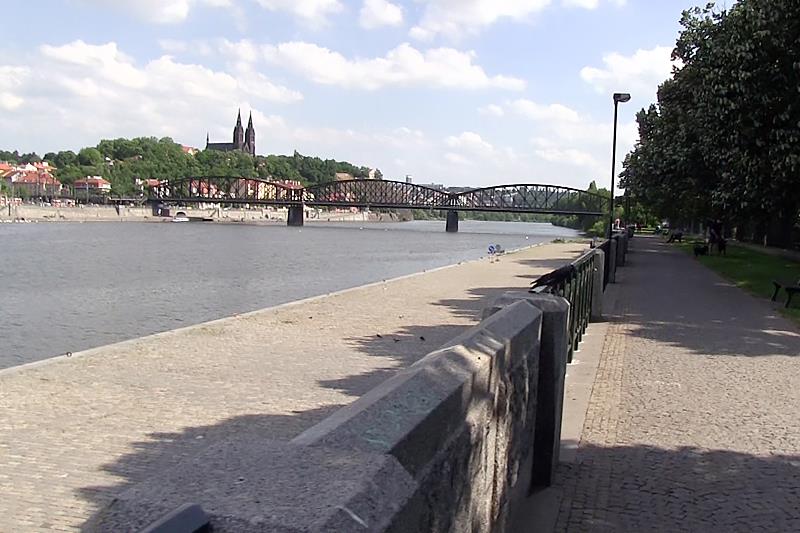 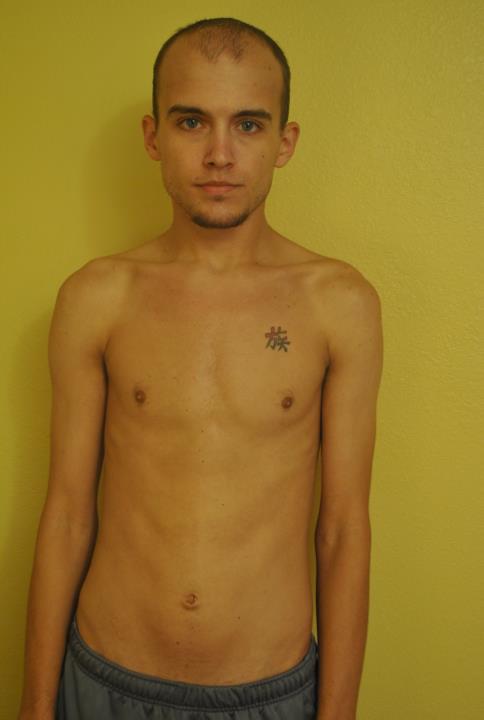